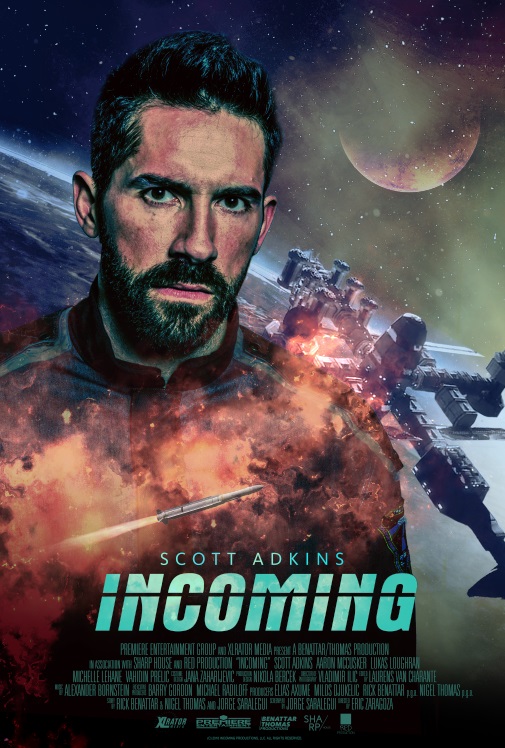 The FX for this movie are terrible as is the acting, do yourself a favor and watch Lockout with Guy Pierce and Maggie Grace instead top notch effect and a much better movie. Ssssttt... as a fan : i like his performance ... the other details re not imp